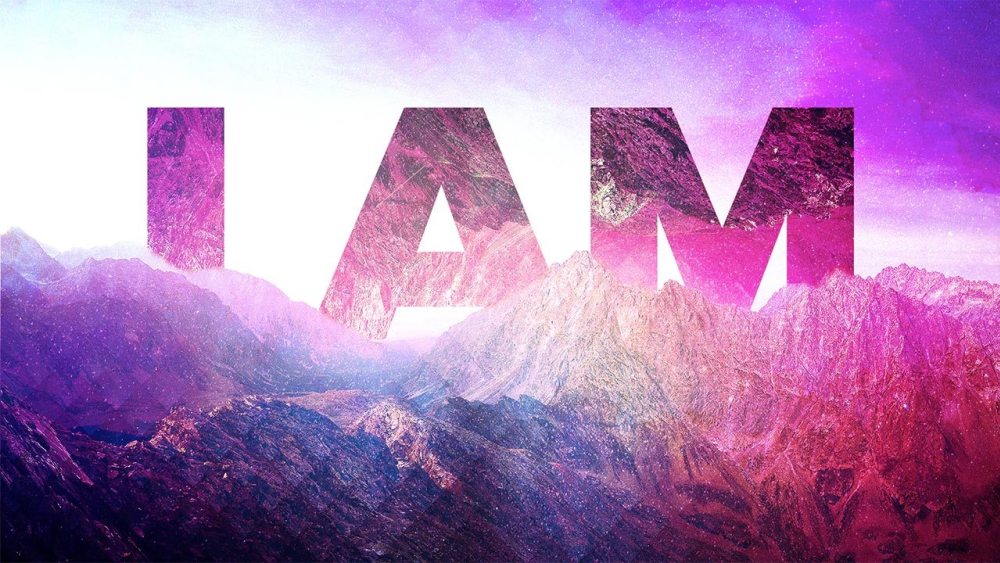 We all know what it feels like to be misunderstood, and/or misrepresented by someone. We’ve probably had times when someone else had an image of us which we couldn’t live up to.  If we took a poll of our congregation, we would discover a larger percentage of us have been affected by identity theft than any of us would imagine.  Consider these facts: Once, when I was in college, I received a phone call from a debt collector. It seems that someone named James Burgin had not paid their debts, and now the collectors were coming after me. It took some effort and quite a bit of persuasion to convince the people that it was someone else with my name, and that I was innocent. And that happened to me long before the advent of the internet and social media. Whew! When the Lord walked this earth – from the very beginning, his identity was stolen or distorted in so many ways. Some did so intentionally, perhaps maliciously.  Others  just had their vision clouded. Still others remade the Lord into their own image or used his words to further their own agenda. Some even made him small enough that he could fit in their pocket.  The question naturally follows, “Who is Jesus really?”

For the next seven weeks, we will examine that question in our weekly messages.

Here is the Message Plan for the next seven weeks